Red White is the place where you can find traditional Japanese cuisine and the wellness for yourself together. Our magnificent vegan recipe is based on the traditional vegan dining style of Buddhist monks in Japan called Shojin dishes which has 1300 years of history. 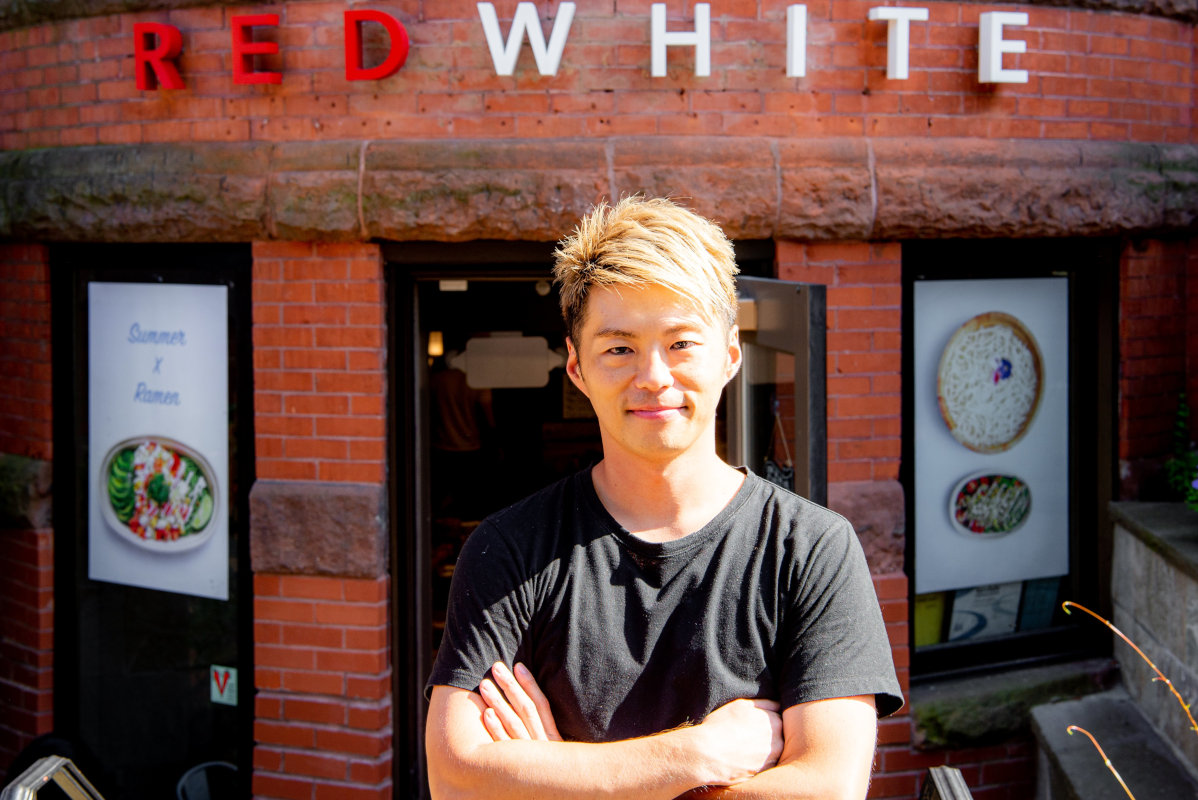 Toc has a great passion about sharing what Japanese traditional cuisine can offer. After seven years of austere training in cuisine field, he made a debut as opening his own restaurant in Tokyo, Japan at age 23. It made a remarkable progress of growth in the Washoku scene, resulted as becoming one of most popular restaurants in Tokyo expanding 12 branches. He now moved to Boston to open his first Japanese "vegan" take out restaurant. 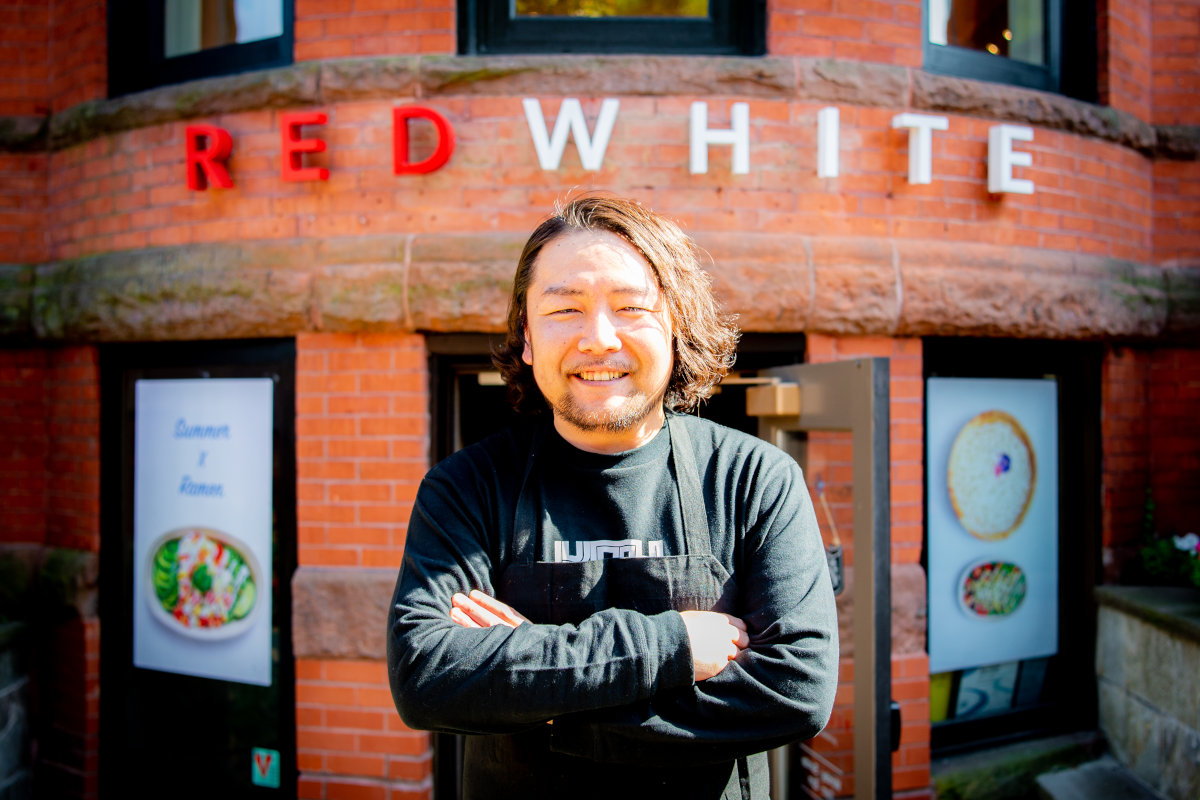 Since his teenage days, Keita has been learning the real techniques and skills of Japanese cuisine. Working side by side with Toc for a decade, he has created the entire recipes at one of top rated Japanese IZAKAYA restaurants in Japan "Oreno Sakana Wo Kuttemiro". He managed 12 branches as an excutive chef since 2011.

As he sees "the taste" as not only as tasting, but feeling with all of the five senses. At Red White, he is focusing "healthy yet tasty Japanese cuisine" with his creativity and skills from Tokyo. 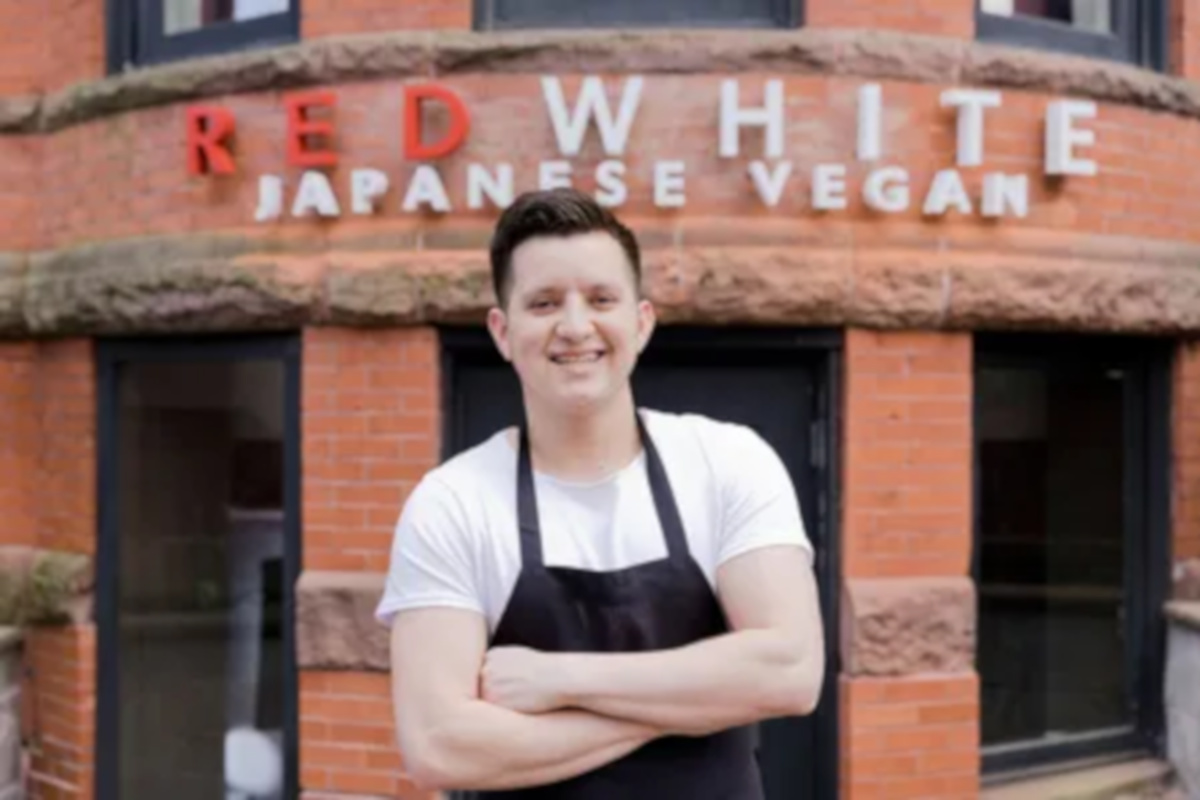 With a strong culinary background with international flare, Carlos manages and supervises the quality and consistency of the flavor.